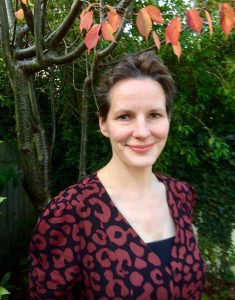 I write emotional family dramas about secrets, mysteries and lies. I’m published by Bookouture and my novels are available in audio and print as well as in ebook: The Family I Lost (May 2022), The Marriage Lie (May 2021), My Mother’s Choice (July 2020), His Secret Family (September 2019) and Lost Daughter (May 2019). All five books have been UK Kindle top 100 bestsellers. You can buy them using the links on my book pages.

I live in Oxfordshire with my husband and our two children. Our son was diagnosed as autistic in 2011, about a month after I landed my first book deal. You can read more about the diagnosis in this blog post about how we found out about his autism.

I’m represented by Judith Murdoch. I’m a member of the Society of Authors and Writers in Oxford.

Here’s an interview with Esther Lafferty published in Abingdon Town magazine to coincide with Lost Daughter coming out. 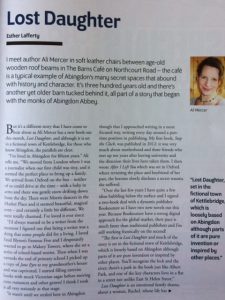 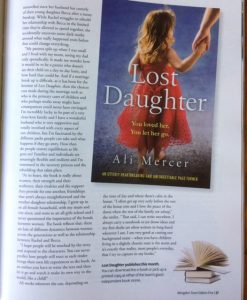 Here’s a bit more about me in Female First (including the story of me fainting in the sex education lecture at school – which I drew on for an incident in Lost Daughter.)

Here’s where you can check out highlights of early reviews of Lost Daughter, His Secret Family, My Mother’s Choice, The Marriage Lie and The Family I Lost.

Here are some news announcements from Bookouture about my books: signing me up for Lost Daughter and His Secret Family in 2018, commissioning My Mother’s Choice and The Marriage Lie in 2019 and, in 2021, setting out plans to publish The Family I Lost and one more novel, which will be out in 2023.
Here’s where you can find me on Mastodon.

Here’s an Abingdon Herald article about the writing of After I Left You.

After I Left You is published in Germany by Diana Verlag. The title of the German edition is Und dann, eines Tages.

I decided I wanted to be a writer pretty much as soon as I learned the word (and I am still finding out what it means – lifelong process!) I wrote my first novel when I was at primary school.

I went on to study English at University College, Oxford, and did a diploma in journalism at Cardiff University. I worked as a reporter at The Stage and as a features writer at the WI magazine, and wrote about childcare and education for Nursery World.

All brilliant experience for an aspiring novelist interested in women’s lives, and their families, relationships and experiences at work. I started writing fiction again in my late 20s, and got down to it in earnest after I’d had my first baby and moved to Oxfordshire.

About After I Left You 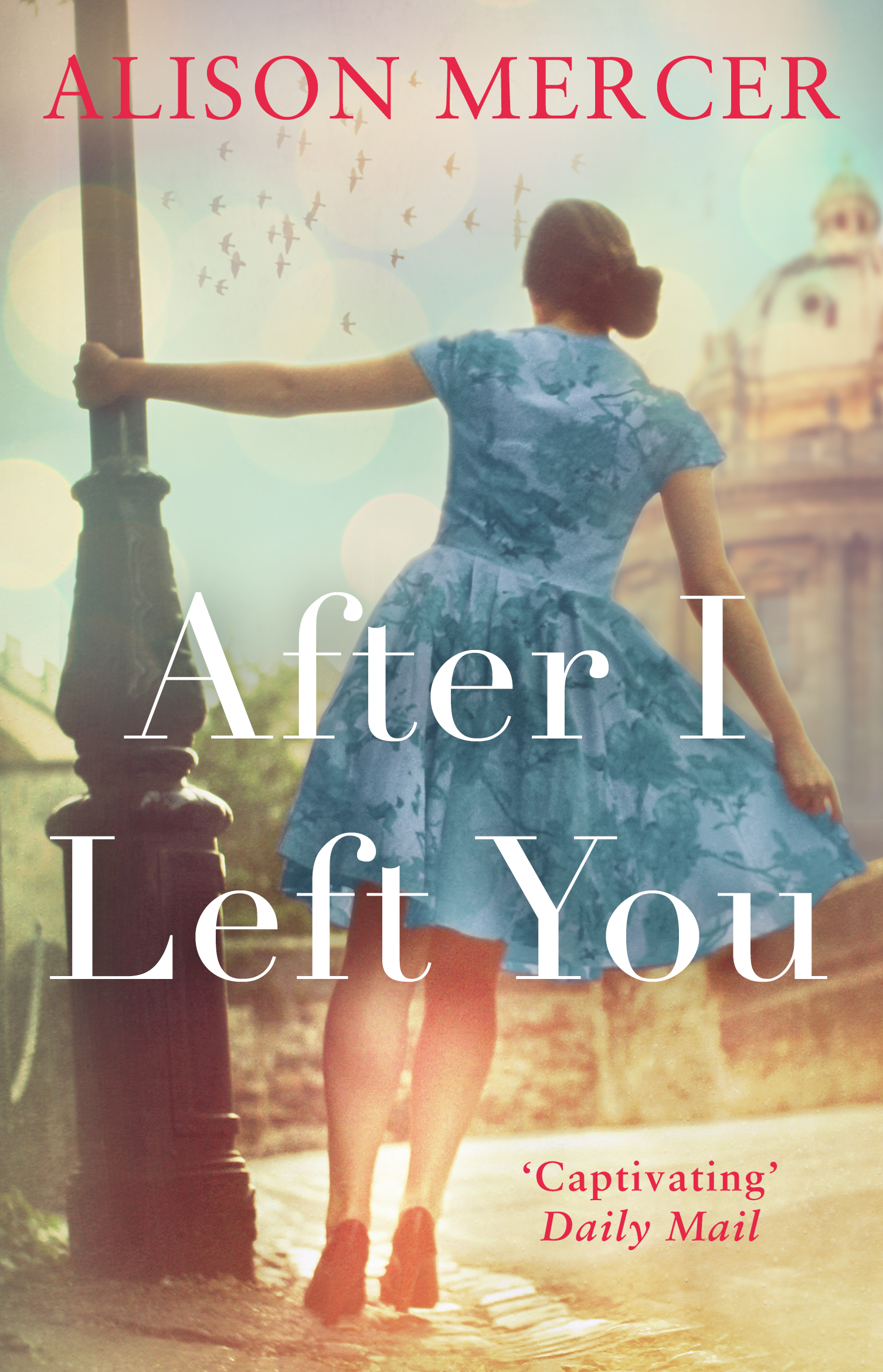 Anna has not been back to Oxford since her last summer at university, seventeen years ago. She tries not to think about her time there, or the tightly knit group of friends she once thought would be hers forever. She has almost forgotten the fierce sting of betrayal, the heartache, the secret she carries around with her, the last night she spent with them all.

Then a chance meeting on a rainy day in London brings her past tumbling back into her present, and Anna is faced with remembering the events of that summer and the people she left behind…

Responses to After I Left You

“A lovely absorbing read, so evocative of student life. Alison Mercer really captures the passion of falling in love for the first time.” (Alice Peterson, author of Monday to Friday Man)

“A tender and romantic story of love and friendship, elegant and engrossing, beautifully told” (Louise Douglas, author of The Secrets Between Us)

“Beautifully written and full of intelligent, emotional and interesting characters . . . will stay with you long after you finish the final captivating chapter” (Daily Mail)

Daily Mail review of After I Left You

“A wonderfully romantic read that’ll have you hooked from the offset” (OK!)

About Stop the Clock 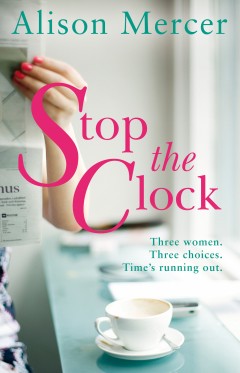 Meet Lucy, Tina and Natalie, twenty-something friends who are all negotiating the risky business of being grown-up.

Lucy knows exactly what she wants: her marriage to be a success, her children to be perfect, and to be the ultimate home-maker.

Tina knows what she wants too: her journalism career to take off and to see her name as a byline in a national newspaper… and the illicit affair she’s started leaves her free enough to follow her dreams.

Ten years later, all three women have the lives they thought they wanted. But somehow, reality isn’t quite as neat and clean-cut as their dreams…

Responses to Stop the Clock

“Effortlessly readable and sharply realistic, this is grown-up chick-lit at its very best.” (Closer)

“Funny and moving, this is a fab debut from Alison Mercer.” (new!)

“Mercer has a satirical eye which she puts to good effect in describing such cornerstones of middle-class life as private antenatal classes and bitchy newspaper columnists. A funny, promising debut.” (Daily Mail)