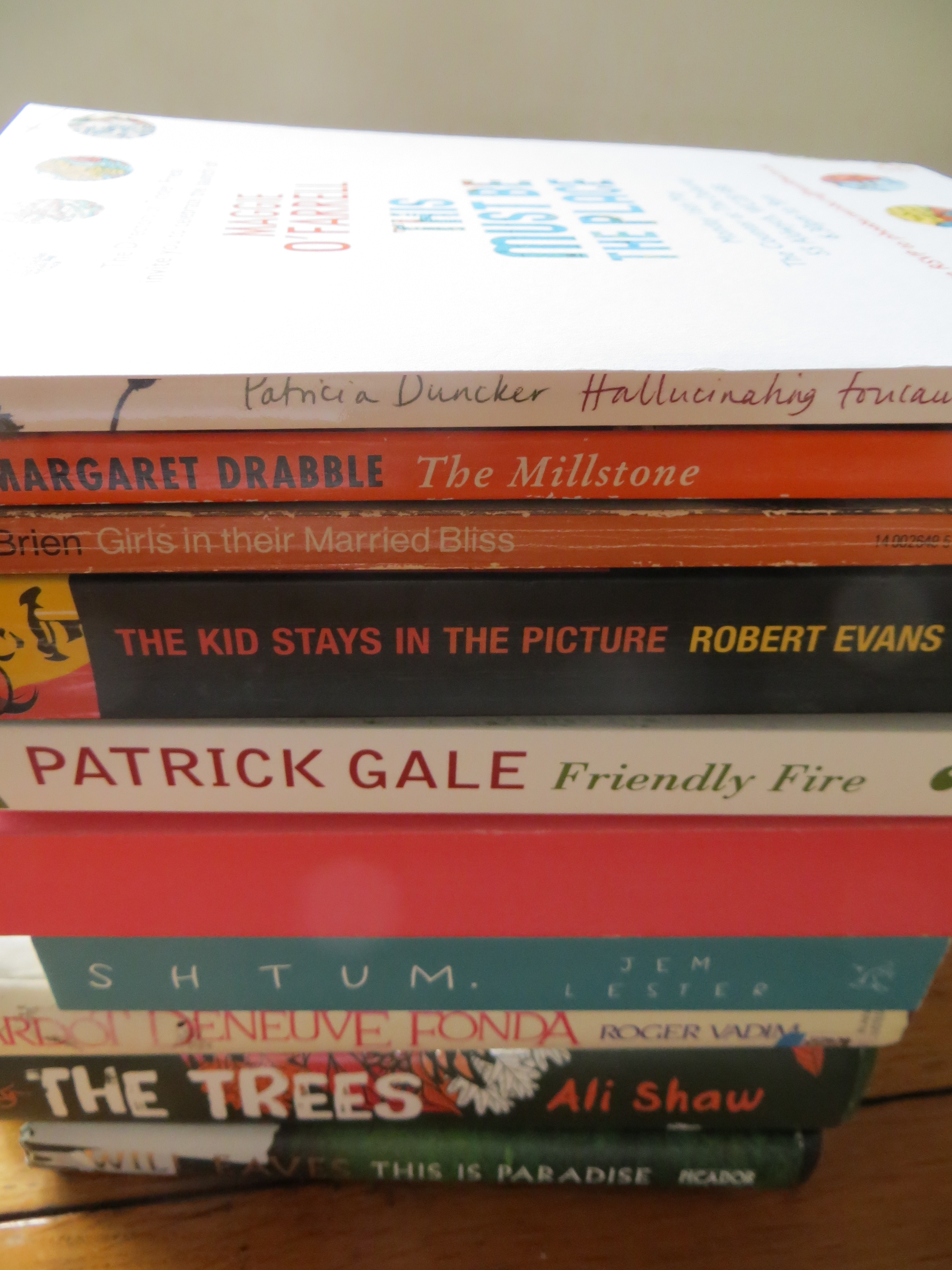 This is what I’ve been reading so far this year… The 60s novels are research for the book I’m writing at the moment – The Millstone (about single motherhood – the queues in doctor’s waiting rooms haven’t changed…) and Girls in their Married Bliss (woman friends, dodgy/awful men, funny and heartbreaking) – my first time reading Margaret Drabble and Edna O’Brien, appetite whetters both.

I’d already read the Vadim and Robert Evans autobiographies, Bardot, Deneuve, Fonda and The Kid Stays in the Picture; they’re in there for 60s research too. And for the Bob Evans line, ‘fool me once – more fool me, fool me twice – more fool you’, which I love but which is weirdly, tongue-twisterishly hard to get right. And for the scene in Vadim’s memoir where his three ex-wives, Brigitte Bardot, Annette Stroyberg and Jane Fonda, plus his ex-lover Catherine Deneuve, all end up by coincidence gathered round looking down at him on set in Paris when he’s floored by a broken shoulder.

Back in February I chaired an event with Jem Lester (Shtum) and Monica Wood (One in a Million Boy) at Dulwich Books – the proof copies of their novels are in the pile. Shtum is a gutsy, gutty, honest and tender portrayal of a single dad’s relationship with his non-verbal autistic son. The red spine is Monica Wood’s heartwarming and quirky One in a Million Boy, about a deadbeat(ish) dad, a superb old lady and a lost boy.

This is Paradise by Will Eaves (who is also a poet) is a finely observed study of a family falling apart and coming (more or less) together. I love a teen boarding-school story, and Friendly Fire is Patrick Gale’s, illustrated by his husband Aidan Hicks (fans of Curtis Sittenfeld’s Prep, Charlotte Mendelson’s Almost English and Antonia White’s Frost in May – enjoy). Ali Shaw’s The Trees is a magical account of a quest through a world changed overnight; Patricia Duncker’s Hallucinating Foucault is an unnerving tale of literary obsession which grips like a thriller and convinces like the truth.

My proof of Maggie O’Farrell’s time-and-space-hopping love story This Must Be The Place, which features a film star heroine turned recluse, would be in the picture, but I lent it to a friend so it’s represented by the invitation to the launch do on top of the pile. Many memorable scenes, including an agonising one with a father and son waiting out a crisis in a dermatology clinic that I will forever think of in association with eczema. Also: brilliant 90s wedding. 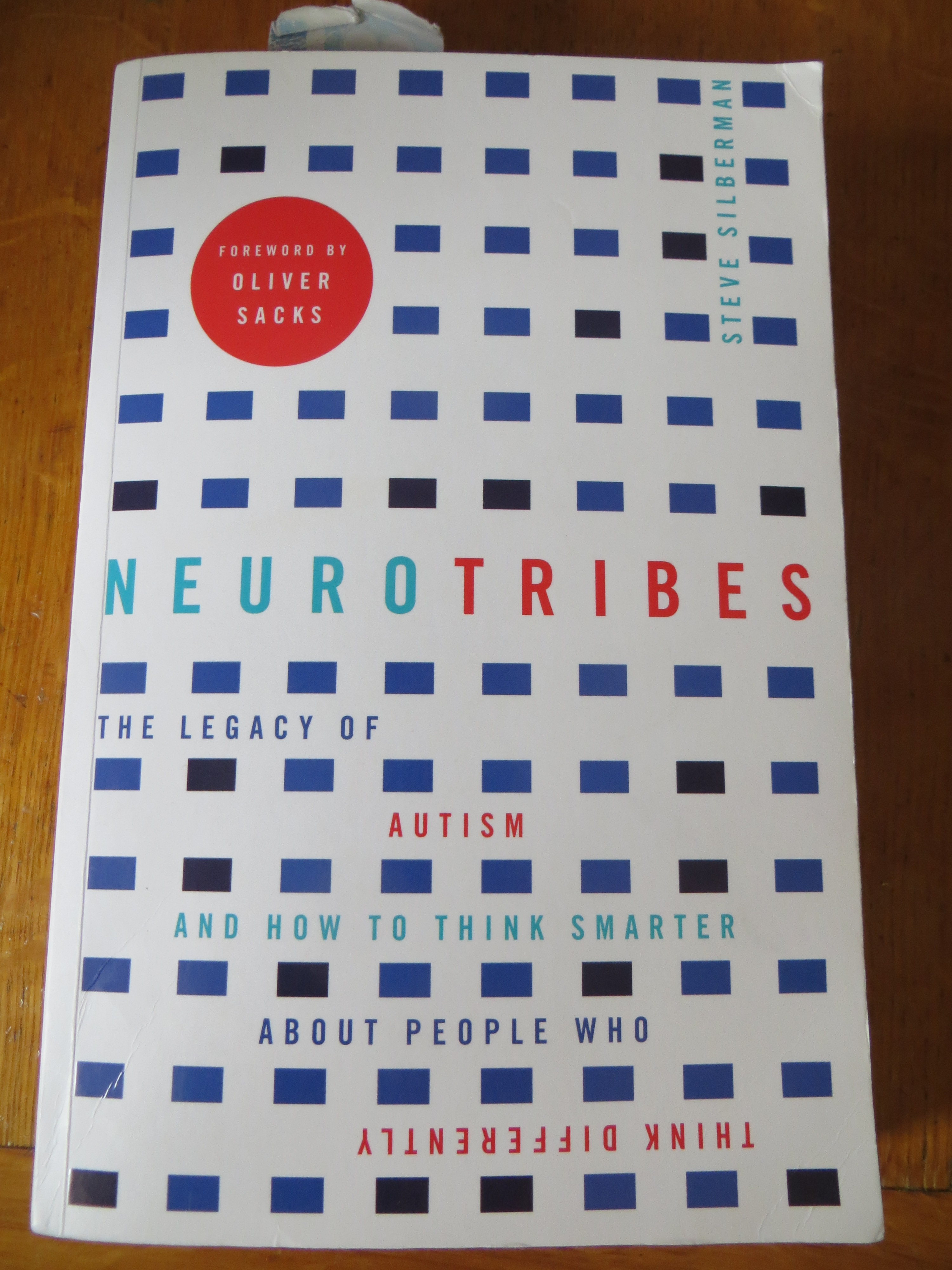 Right now, I’m reading Steve Silberman’s NeuroTribes. It’s a big, brilliant, sometimes devastating and ultimately uplifting social history of autism. Much of it is shocking – here’s a glimpse of the chapter on ‘The Invention of Toxic Parenting’ (the theory that autism was caused by bad parents). 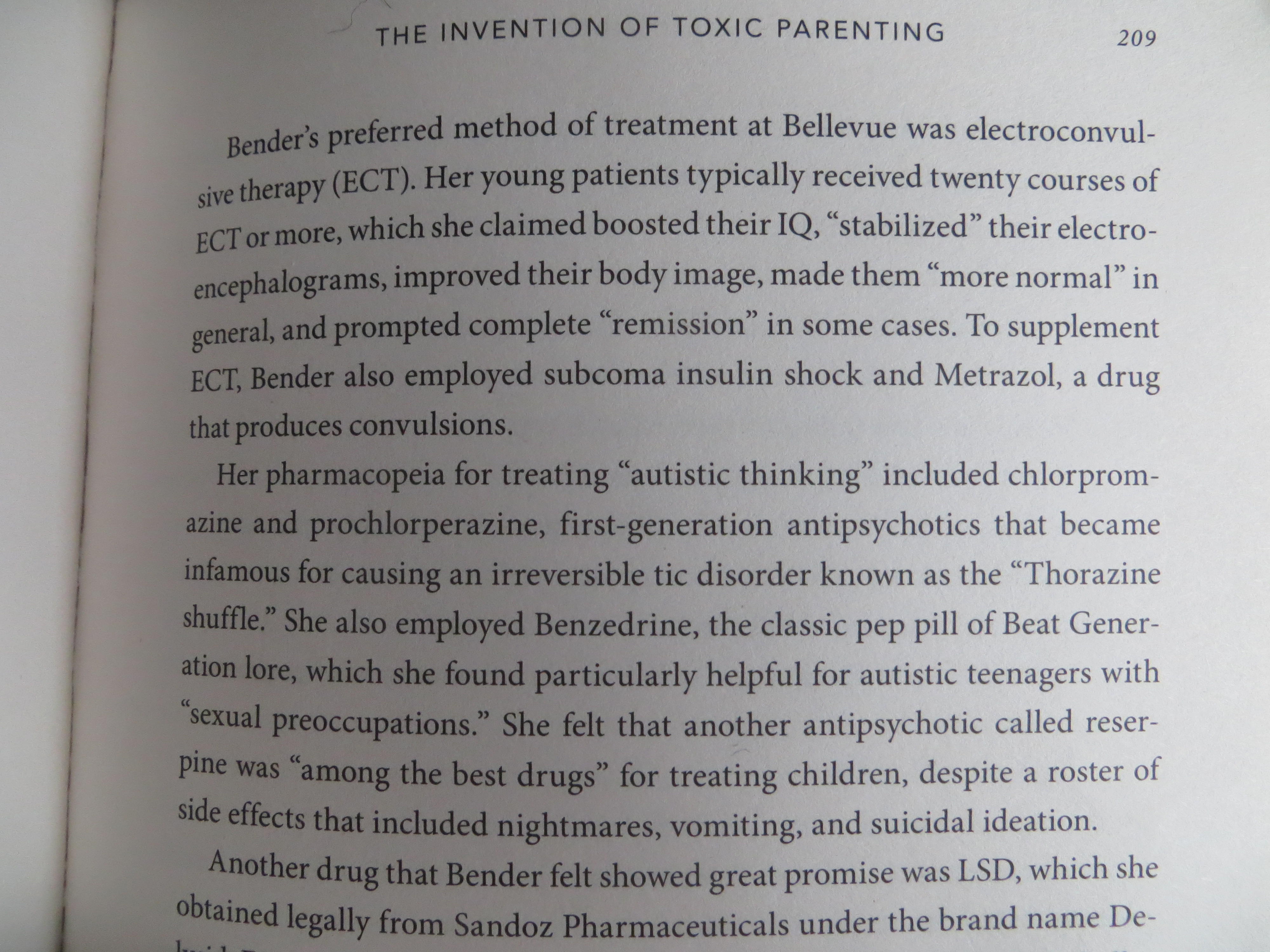 It’s making me very grateful to be the parent of an autistic child here and now… I defy anyone to come to the end of the chapter on ‘What Sister Viktorine knew’ without a lump in the throat.